Back to home View all tours 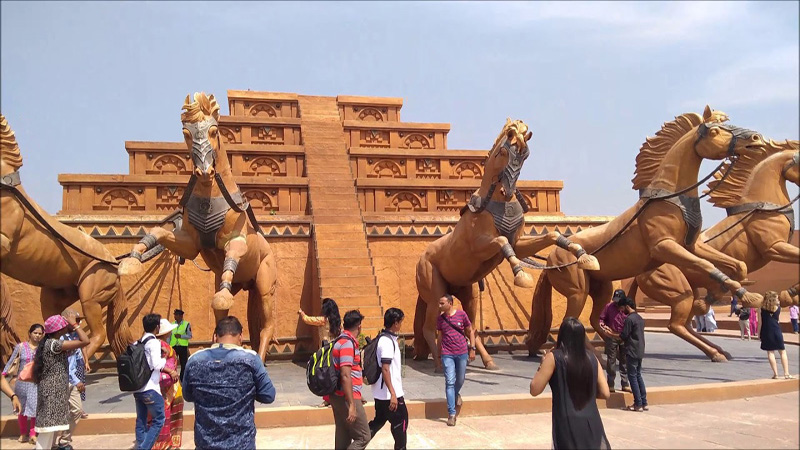 This is a list of groups, organizations, and festivals that recognize achievements in cinema, usually by awarding various prizes.Many awards are simply identified by the name of the group... 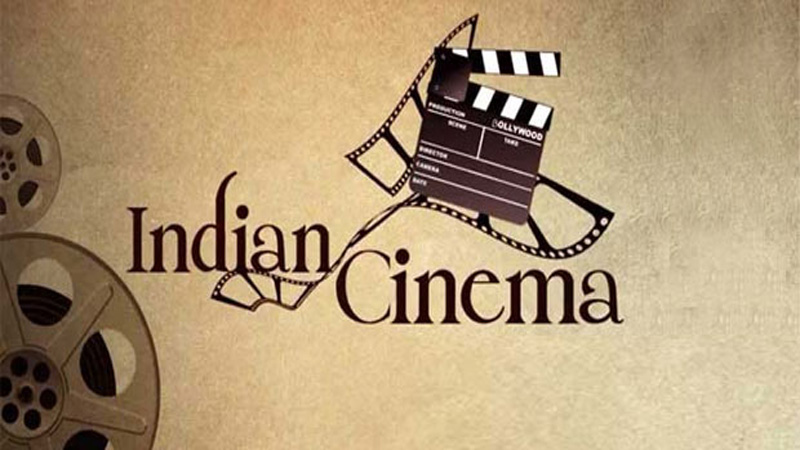 India is a large country where many languages are spoken. Many of the larger languages support their own film industry.Every year thousands of movies are produced in India. 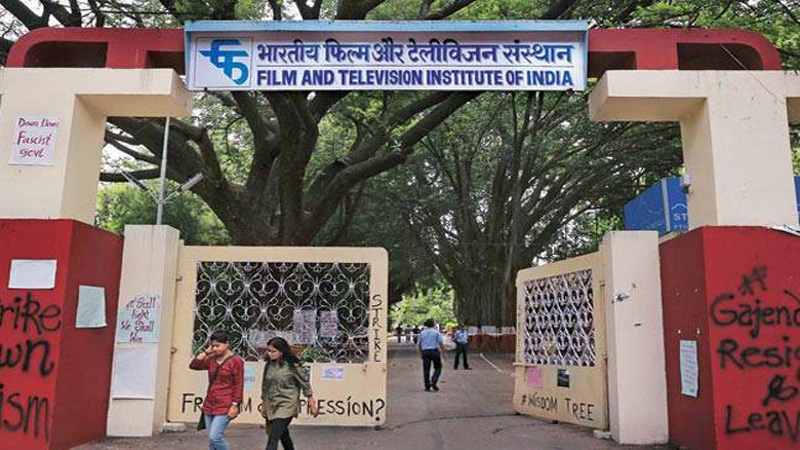 Film school is the best place to learn the aesthetic and technical facts happening in the front and back of Filmmaking. You know that there are numerous film schools in India.